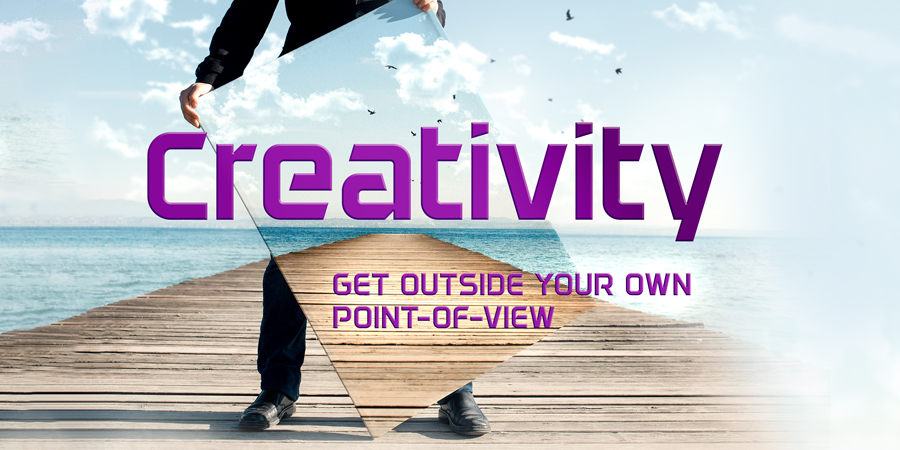 She came back again and said, “There’s still a problem that happens around 60 miles per hour.” You’ve already checked the transmission three times. All tests provide a clean bill of health, but the customer still complains. Your best technicians have looked at it and found nothing. Maybe it’s time for a little creativity. Perhaps there’s a different way of looking at this.

Bill, the service advisor, asks her to take him for a spin and show him what’s happening. Now on the freeway, all is good up to 60mph – no apparent problem. Then, suddenly she shouts, “There it is!” Bill glances at the gear selector, and just as suddenly, the answer is clear. She’d been placing the selector in 5th gear, thinking that was the highest gear, instead of using Drive, which is the correct position for normal driving. This car has a 6-speed transmission, and by selecting 5th gear, she wasn’t allowing it to upshift. No repair necessary, a bit of driver education solved the problem!

Marcus was frustrated about customer counts. After all of his expenditures on signage, advertising, storefront décor, and promotion, people weren’t coming in. He asked some folks who had promised to drop by, why they didn’t show up. They told him, “We tried to come but we couldn’t find your shop.”

He told his friend, Jared, about the problem, and they drove together to the shop. They followed the main route to the shop. Suddenly, the problem was obvious to both of them. People on the main thoroughfare couldn’t see the signs nor the storefront due to recent changes in the roadside traffic signs.

Sometimes the most creative and practical thing you can do is simply get outside of your own point-of-view. While similar to changing your perspective, there are subtle differences.

Our nation has recently gone through a massive inquiry into the impeachment of the President. When you listened to the arguments presented by each side, they seemed to make good sense and reach reasonable conclusions. But only when you carefully listen and consider both sides, can you find the truth somewhere in between. Our emotions, assumptions, and biases can be our worst enemy. When we feel strongly, based on only what we’ve heard or learned so far, we tend to shut our minds to opposing ideas. We hear the sound (blah, blah, blah) of the other person’s argument, but we don’t truly consider their words and the logic or reasoning connected to them.

This also happens from day to day in business and at home. We embrace a particular point-of-view, and then we invest our feelings into it. We get so attached to our point-of-view and believe that whoever disagrees with us is not only incorrect in what they see, but they’re wrong for even opposing us!

What if Bill, in the first example above, had not gone for a drive with the customer? What if Marcus had just lost faith in his marketing skills and concluded that he couldn’t succeed? What if we only heard from one point-of-view – ours?

On just about any topic, one point-of-view is not enough. When exploring new possibilities and finding better solutions, we need to broaden our perspective and let more information in. It doesn’t matter if we’ve “tried that before” or if someone we dislike is a proponent of the idea. It only matters if it works and makes good sense. Albert Einstein observed that the same level of thinking that created the problem will not be sufficient for solving the problem. We must get out of our own way – get outside of our own point-of-view.

This tends to be especially true in committees and boards of directors. I’ve served on numerous national boards over the years and found that “groupthink” is real. There’s a tendency among people in groups to almost blindly adopt a particular point-of-view while, at the same time, discounting or rejecting other ideas. This severely limits the likelihood of making good, better, and best decisions. For instance, Jane sees John take a position on something, and since she respects him, she votes with him – no thinking, just instinctive behavior, or “groupthink.”

How do you solve a big problem? Look at it differently. The starting point of all creativity is just a few feet away from your current, limited point-of-view.

I read a story long ago about an army that was invading a country by sea. When the troops had landed, their leader burned all their ships! This caused an immediate panic among the troops. Then the leader informed them that they weren’t here to “try” to conquer the enemy. Instead, they were fully committed to victory. There was no retreat possible. That point-of-view changed the mindset, and that led to victory.

Here’s a more personal example. I watched as my wife was using a stick to retrieve an earring that was lost beneath our bathroom cabinet. She asked for my help and explained how hard she’d been working to reach and move it while crouching on the floor. From my perspective, the solution was simple. I removed the bottom drawer, exposing the earring within easy reach. We looked at each other and burst out laughing! The answer was simple, but it hadn’t occurred to her. And if I’d immediately joined her on my hands and knees with a stick, the solution might not have been all that obvious to me either.

So, the next time you face a dilemma, just say to yourself: “OK, first I have to get outside of my own limited point-of-view.” The answer may be as simple as a test drive or removing a drawer.

Jim Cathcart is a longtime friend of ATRA and a regular contributor to GEARS. He’s a world-leading professional speaker, author of 20 books on how to succeed in business, and a professor in the Executive MBA program at California Lutheran University. But most of all, Jim’s a car guy. He loves motorcycles, cars, guitars and mountain trails. He also loves helping others gain a new point-of-view. Get his book The Power Minute, on Amazon, and contact Jim at info@cathcart.com. 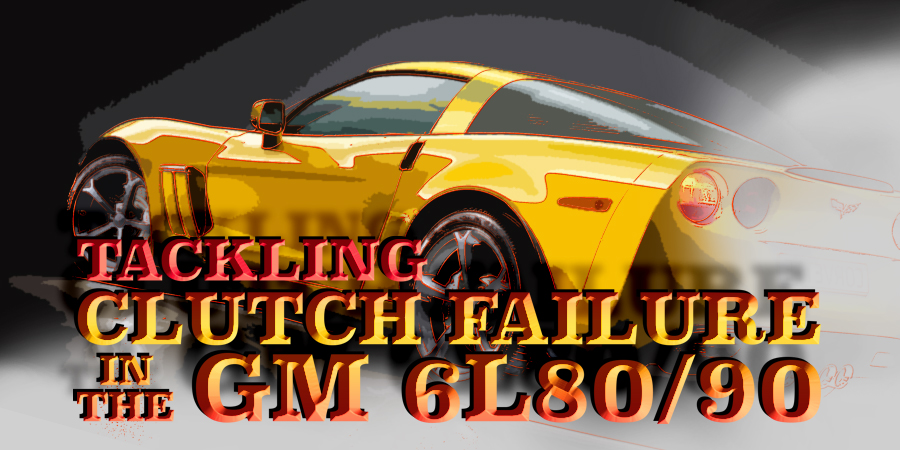 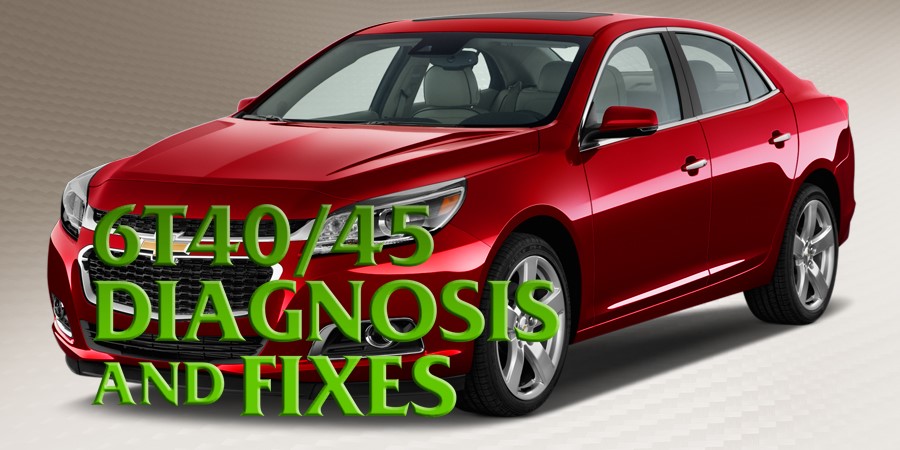 Heartbreaking News and a BFO

How’s that Working for You? 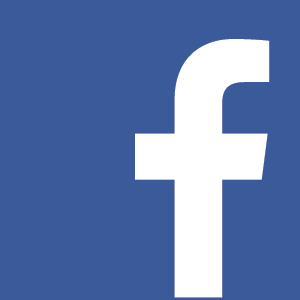 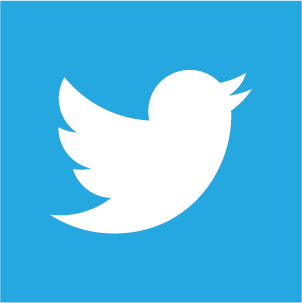 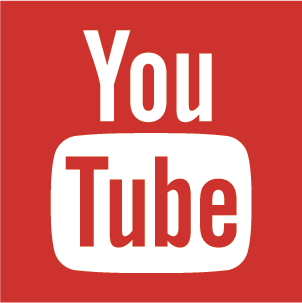 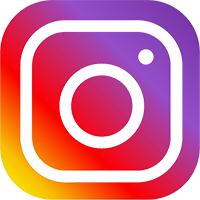